In this episode of CAFE Insider, “Pardon Me?” Preet and Anne break down President Trump’s decision to commute the sentence of his friend and advisor Roger Stone, the unusual circumstances under which Trump’s former personal attorney Michael Cohen is returning to federal prison, the pair of long-anticipated Supreme Court decisions concerning Trump’s personal financial records, and the congressional testimony of former U.S. Attorney for SDNY Geoff Berman.

We hope you’re finding CAFE Insider informative. Email us at [email protected] with your suggestions and questions for Preet and Anne.

References and Supplemental materials below.

Lawfare’s explainer of why the president cannot pardon himself, 6/20/18

Buffalo Springfield performing “For What It’s Worth” in 1967 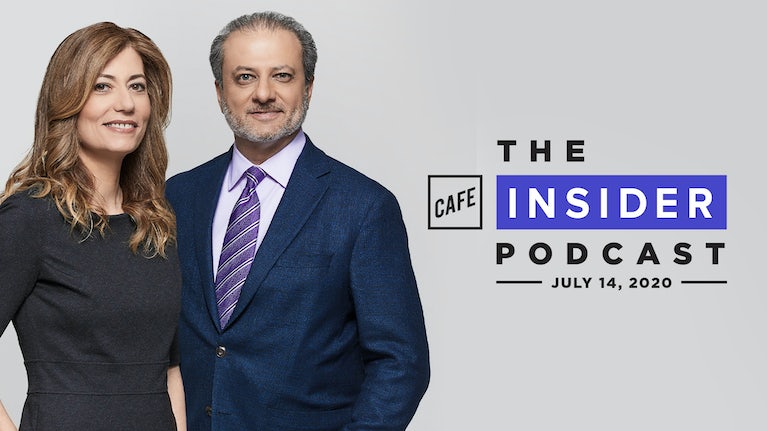