In this bonus material from the special national security focused episode, “The New Threat Matrix,” co-hosts Lisa Monaco and Ken Wainstein discuss the latest news on FISA and the historical context that helps us make sense of the recent Inspector General reports. They also share their views on the recent firing of Intelligence Community Inspector General Michael Atkinson and what that means for U.S. national security.

Both Lisa and Ken have served at the highest levels of government — at the Justice Department and as presidential advisors on matters of homeland security and counterterrorism. Lisa served under President Barack Obama, and Ken under President George W. Bush. They also both served as Chief of Staff to then-FBI Director Robert Mueller. 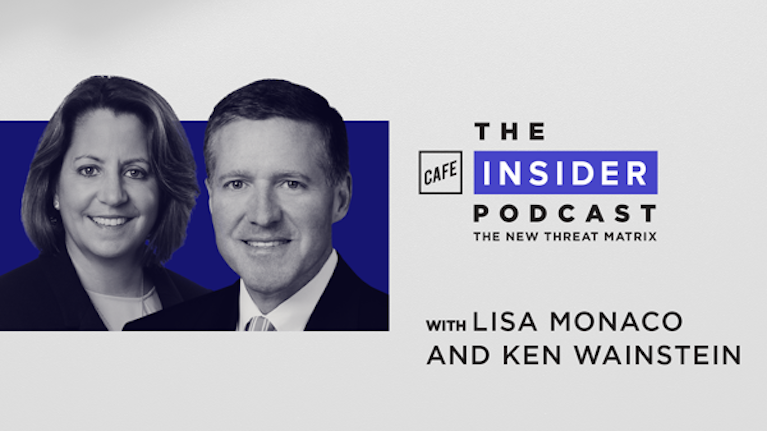